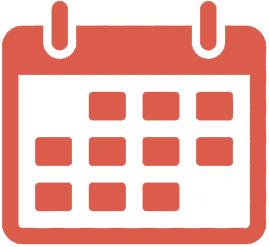 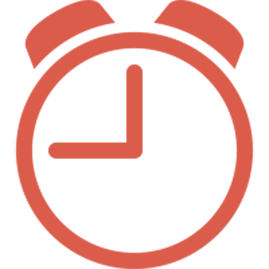 Ameya Talwalkar, founder and CEO of Cequence Security and guest speaker Sandy Carielli, Principal Analyst at Forrester discuss the 6 stages required to achieve a comprehensive API Protection lifecycle program, and the impact it can have to prevent data breaches, theft, fraud, and business disruption.

In this webinar, you will get insights into:

Speakers for this webinar

Sandy is a principal analyst at Forrester advising security and risk professionals on application security, with a particular emphasis on the collaboration among security and risk, application development, operations, and business teams. Her research covers topics such as proactive security design, security testing in the software delivery lifecycle, protection of applications in production environments, and remediation of hardware and software flaws.

Ameya is the President, CEO & Founder of Cequence Security who, over the last 10 years, has built strong engineering teams specializing in enterprise and consumer security in Silicon Valley, Los Angeles, Madrid, Pune, and Chengdu. Before co-founding Cequence Security, he was Director of Engineering at Symantec, where he was responsible for its anti-malware software stack that leverages network Intrusion prevention and behavior and reputation technologies, and anti-virus engines. Under his leadership, Symantec developed an advanced version of network intrusion prevention technology that blocks more than two billion threats a year.